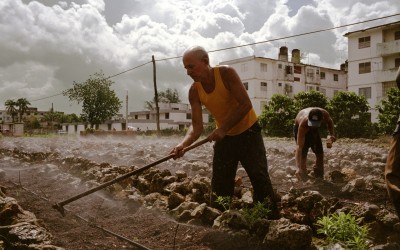 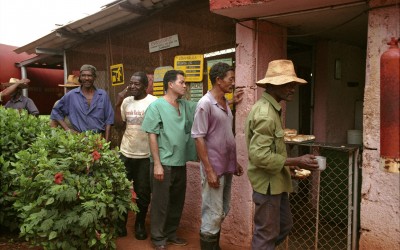 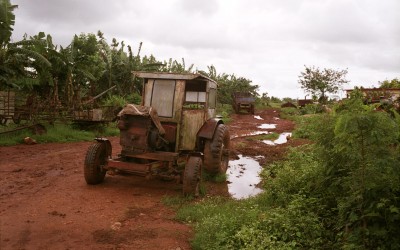 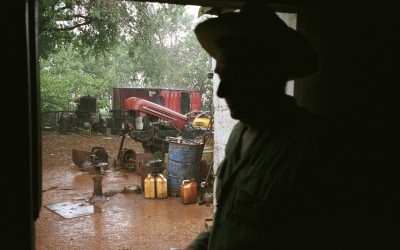 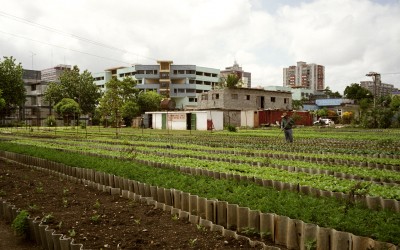 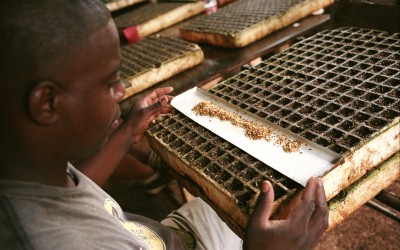 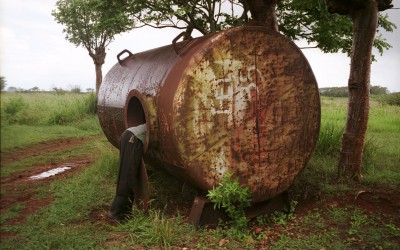 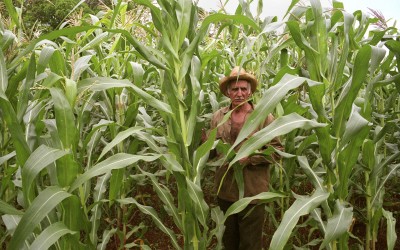 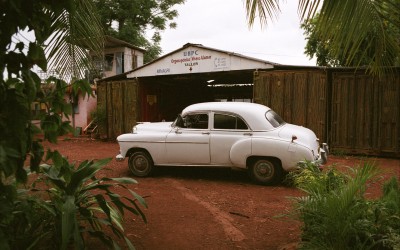 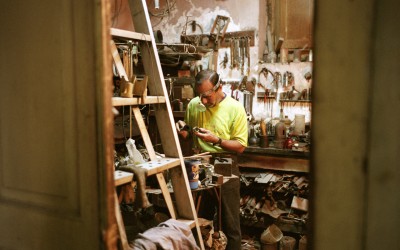 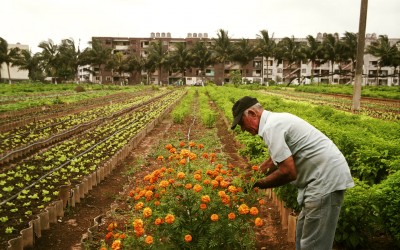 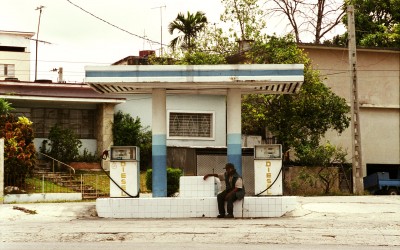 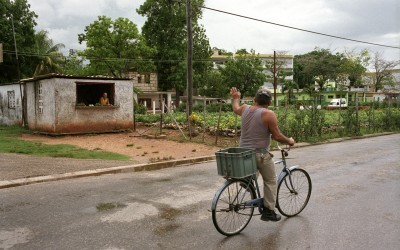 With the collapse of the Soviet Bloc in 1989 a dark period in Cuba’s history, called by Fidel Castro the “Special Period”, was opened. For the previous 30 years, Cuba’s sugar and other products had been exported at extremely favourable prices to the communist partners, while the island’s basic inputs for its highly mechanised agriculture - oil, machinery, fertilisers and pesticides - arrived at low prices. As long as this commercial relationship was in place, the consequences of the US-imposed embargo were not so badly felt. But after 1989 the fate of the Revolution became highly uncertain. The healthy and educated population, living mostly in cities, became hungry. To overcome starvation they cleared up unused plots and grew their own food. Over 20 years later, Cuba’s urban farming is a successful case of ingenuity in times of struggle.
Reportage from June 2007.