The Undesired Tomb Dwellers in Egypt 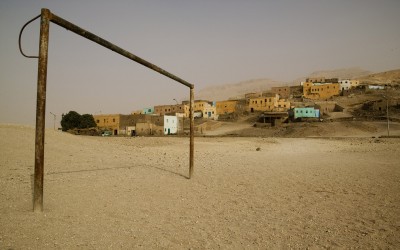 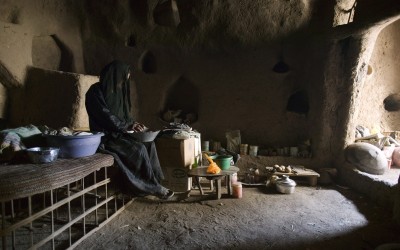 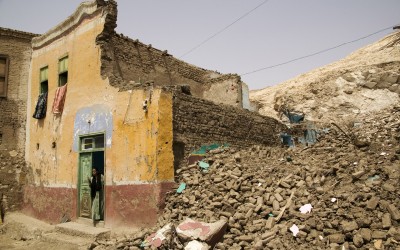 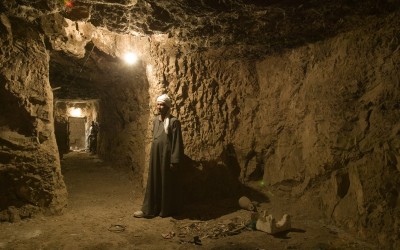 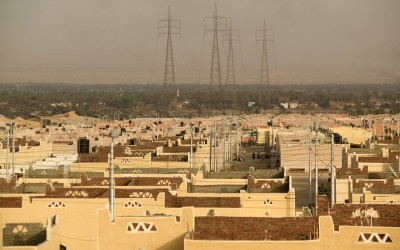 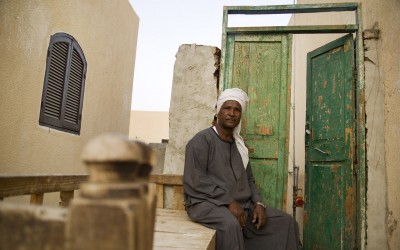 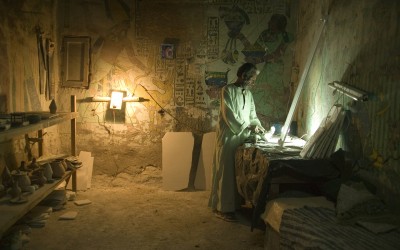 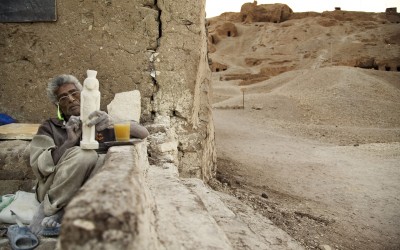 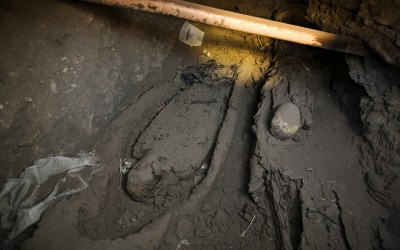 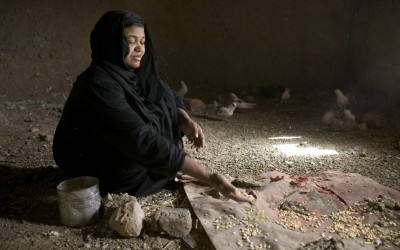 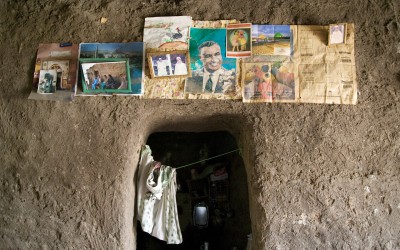 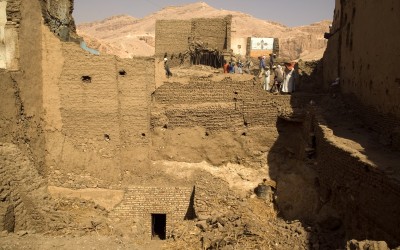 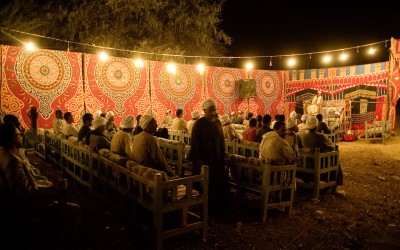 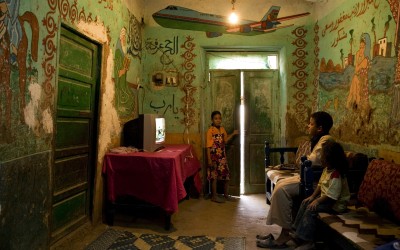 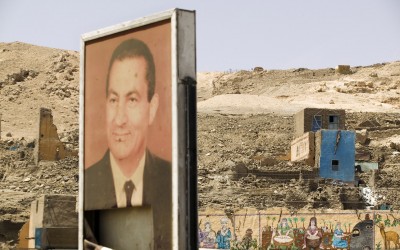 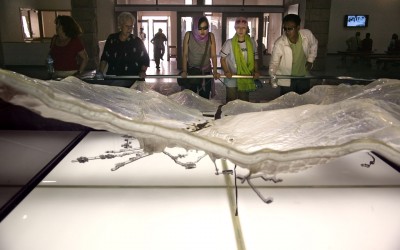 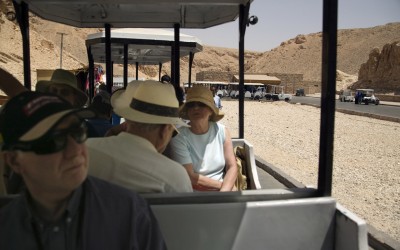 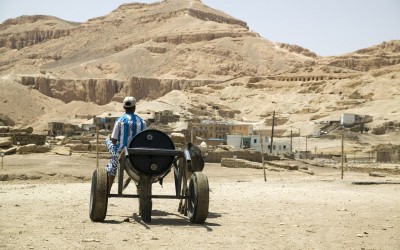 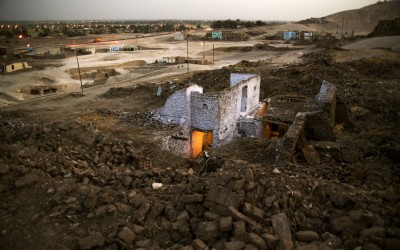 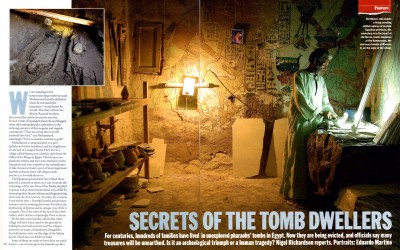 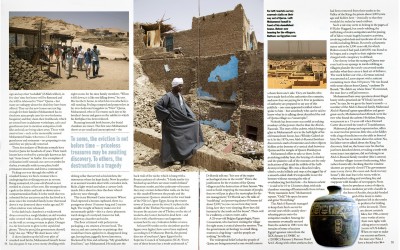 They live in a village called Qurna, just a donkey dash from the Valley of the Kings in Egypt. Their houses are pharaonic tombs and they once traded in stolen antiquities and were experts in the manufacture of fake treasures. Under cover of more legitimate touristic pursuits - the village receives a steady stream of Westerners visiting the 3,000-year-old Tombs of the Nobles, which are interspersed among Qurna’s houses - some still cling to such practices, as The Sunday Times Magazine discovered.

The Egyptian government has wished them gone for a century or more so it can properly excavate the archaeology of the site. Now it has finally decided to put an end to their anachronistic way of life by destroying their bizarre habitat and frogmarching them into the 21st century. To some commentators, both in Egypt and abroad, the eviction is not before time as beautiful tombs and priceless treasures may be awaiting discovery. To others the destruction of Qurna village and its unique way of life is nothing short of a tragedy.