Shia Muslims in the UK 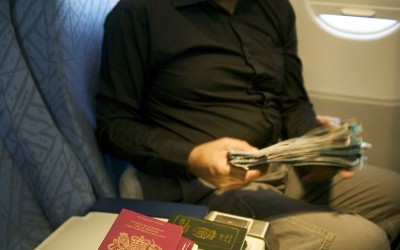 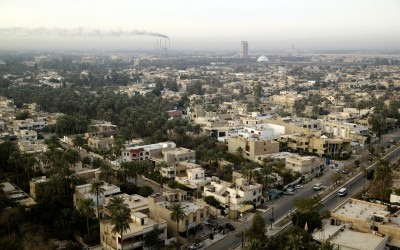 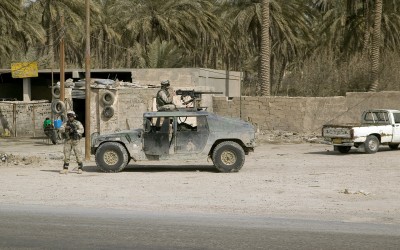 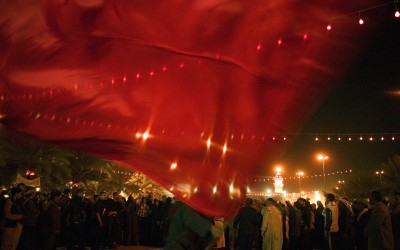 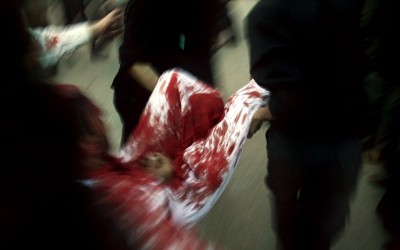 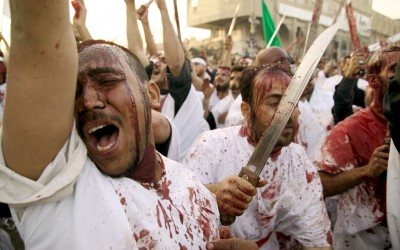 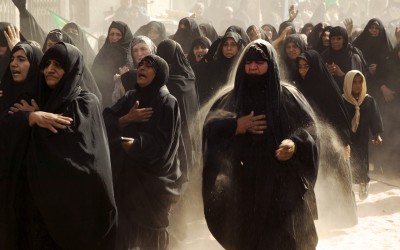 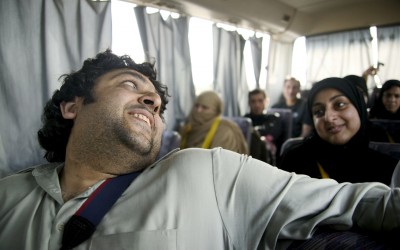 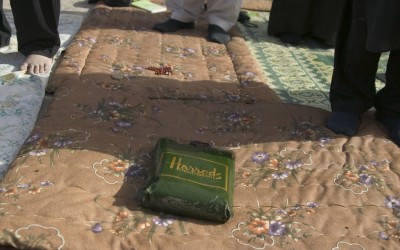 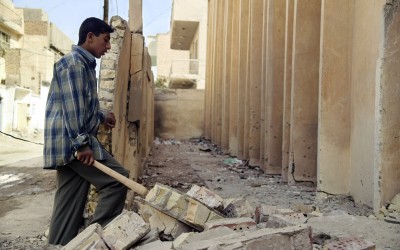 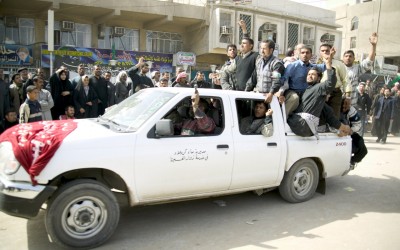 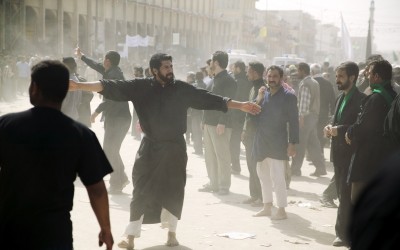 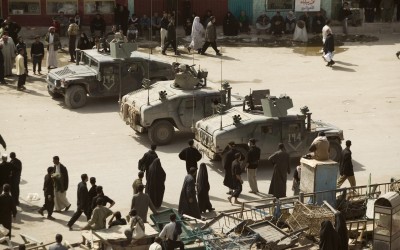 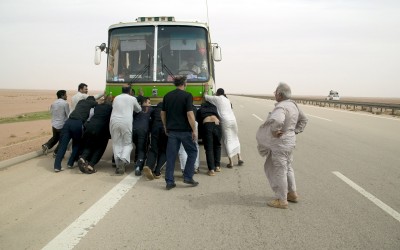 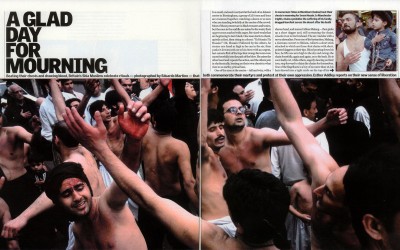 Documentary work developed between 2001 and 2004. The ceremonies and public events portrayed through this project took place in several cities across the UK and included a pilgrimage to Iraq and Syria, when 120 people were killed in 8 explosions around the religious sites, marking the recrudescence of the sectarian conflict since the beginning of the Bush-era war.